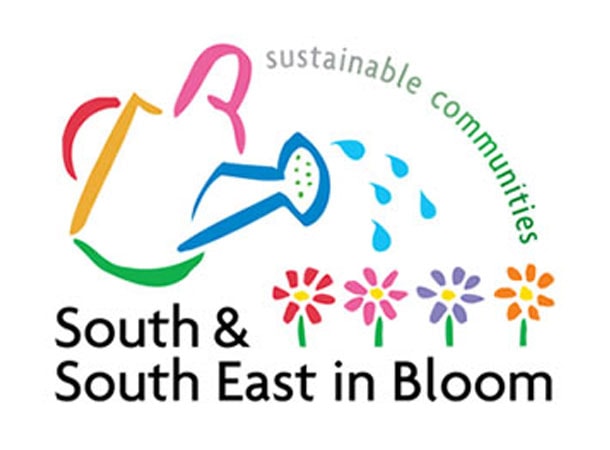 Swanley has been awarded an amazing five awards at this year’s South & South East In Bloom (SSEIB) results day.

SSEIB is part of Britain in Bloom and runs annual competitions across the counties of Kent, Surrey, East & West Sussex, Hampshire and the Isle of Wight, East & North Dorset and East Wiltshire.

The Town Council entered five categories and managed to either improve upon or match last year’s results.

In addition, the first ever entry under Churchyards, achieved the silver award.

Once again an honour went to Swanley Recreation Ground, which received the silver award for open space or common of the year.

An improvement was achieved on behalf of Swanley Town Centre and the surrounding areas, which received a silver gilt award within the category for towns.

This built upon last year’s silver award for the town.

In the small conservation area of the year category, Swanley Park’s Wildlife and Nature Reserve Area once again won the silver gilt award.

This could not have been achieved without the help of volunteers and huge credit goes to the members of SWAN group who maintain this fantastic area.

The final and fifth award went to Swanley Park, which matched it’s 2019 results by achieving the much-acclaimed silver gilt for large park of the year.

Park & Open Spaces Director Ryan Hayman said ‘After last year I was delighted with achieving the awards we received, this year I am ecstatic. To improve upon last year’s honours, within the challenging climate we have operated within, truly goes to show what an amazing team we have.

‘We are also lucky to have dedicated volunteers such as Richard, Liz and Andy at the SWAN group, also Keith and Christ Church who willingly give their time to help keep the park clean.’

Swanley Town Council’s Mayor Cllr Lesley Dyball added ‘Given the difficult circumstances that we have all been through this year, the town’s flower displays have been an uplifting visual boost for everyone. A huge well done and thank you to all involved.’